Zachary Adam Gordon, better known as Zach Gordon, is an American actor and media personality. He is most known for the films Good Trouble, Dead of Summer, and the Diary of a Wimpy Kid series. Zach has been interested in acting, dancing, and singing since he was a child. He began acting at the age of eight and has starred as a child artist in various films and television shows.

Zachary has also achieved fame and popularity as a voice actor, lending his voice to a wide range of characters in a number of animated films. In 2013, he hosted a Nintendo mini-series called ‘Skylander’s Boomcast.’ Despite the fact that he is still relatively new to the entertainment industry, Zachary Gordon has already established himself.

Zach grew up in California, USA, with his friends and family. Zach Gordon is 23 years old, according to his birth date. Kenneth Gordon is his father, while Linda Gordon is his mother. Zach has two older brothers named Kyle and Joshua Gordon. 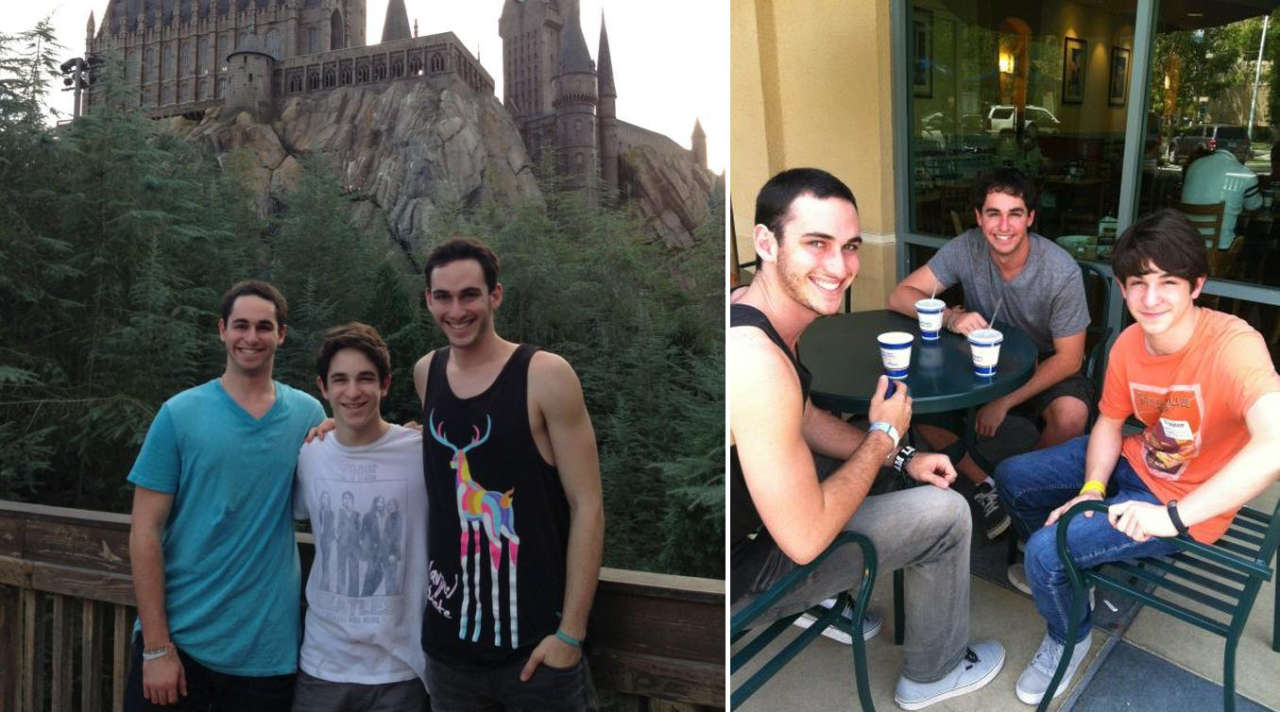 Zachary attended an Oak Park public high school for his education. Zach is Jewish by religion.

In terms of physical appearance, Zach Gordon stands 5′ 10′′ tall and weighs approximately 78 kg. He has brown eyes and brown hair and is a nice and appealing man.

Zach Gordon Salary and Net Worth

Zach’s net worth is expected to be $4 million in 2022, which he has earned through acting, advertisements, and brand endorsements.