Jacqueline R. Walorski better known as Jackie Walorski (August 17, 1963 – August 3, 2022) was an American politician who served as the 2nd congressional district of Indiana’s representative from 2013 until her death in 2022. She was a Republican member of the Indiana House of Representatives from 2005 to 2010, representing Indiana’s 21st district.

Walorski won the Republican nomination for Indiana’s 2nd congressional district in 2010 but lost to Democratic incumbent Joe Donnelly in the general election. Walorski took over the seat after Donnelly resigned to run for the U.S. Senate. On August 3, 2022, Walorski was killed in an automobile accident in Indiana.

U.S. Rep. Jackie Walorski was killed in a car accident in Elkhart County on Wednesday. According to authorities, Walorski and two other passengers were in a car traveling south on Indiana 19 south of Wakarusa at 12:30 p.m. when the incident occurred. A car traveling north collided with the Walorski vehicle. Zach Potts, 27, and Emma Thomson, 28, were also in the car with Walorski at the time of the incident and were killed.

Potts was the chairman of the Republican Party of St. Joseph County. Thomson was Walorski’s director of communications. According to media sources, the group was returning from a ribbon-cutting ceremony in Claypool. The crash is currently being investigated by Elkhart County police. The driver of the northbound car was identified as Edith Schmucker, 56, of Nappanee, and she was pronounced dead at the scene on Wednesday afternoon.

Walorski was born on August 17, 1963, in South Bend, Indiana, and grew up in the city’s Gilmer Park area with her two elder brothers. Martha C. (née Martin) worked as a meat cutter at a local grocery store, and her father, Raymond B. Walorski, was a firefighter and the owner of an appliance company.  She was of Polish and German descent.  She attended Hay Elementary School as a kid and graduated from Riley High School in 1981. She then attended Liberty Baptist College from 1981 to 1983 before graduating from Taylor University in 1985 with a Bachelor of Arts in communications and public administration. 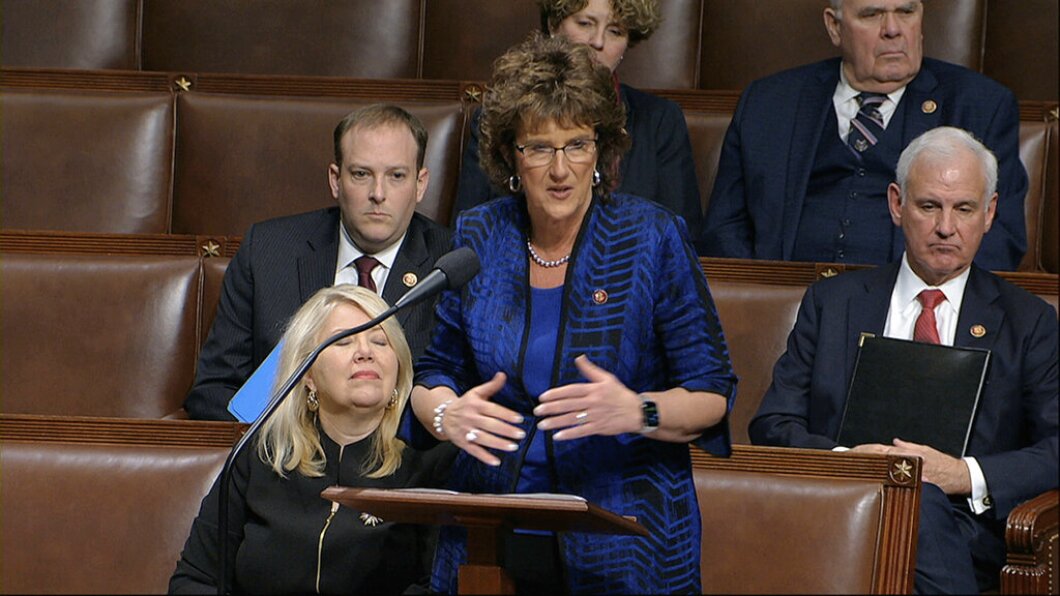 Walorski relocated to Romania in 2000 and established Impact International, an organization that provides medical supplies and care to underprivileged children. She worked as a Christian missionary in Romania before returning to the United States in 2004. 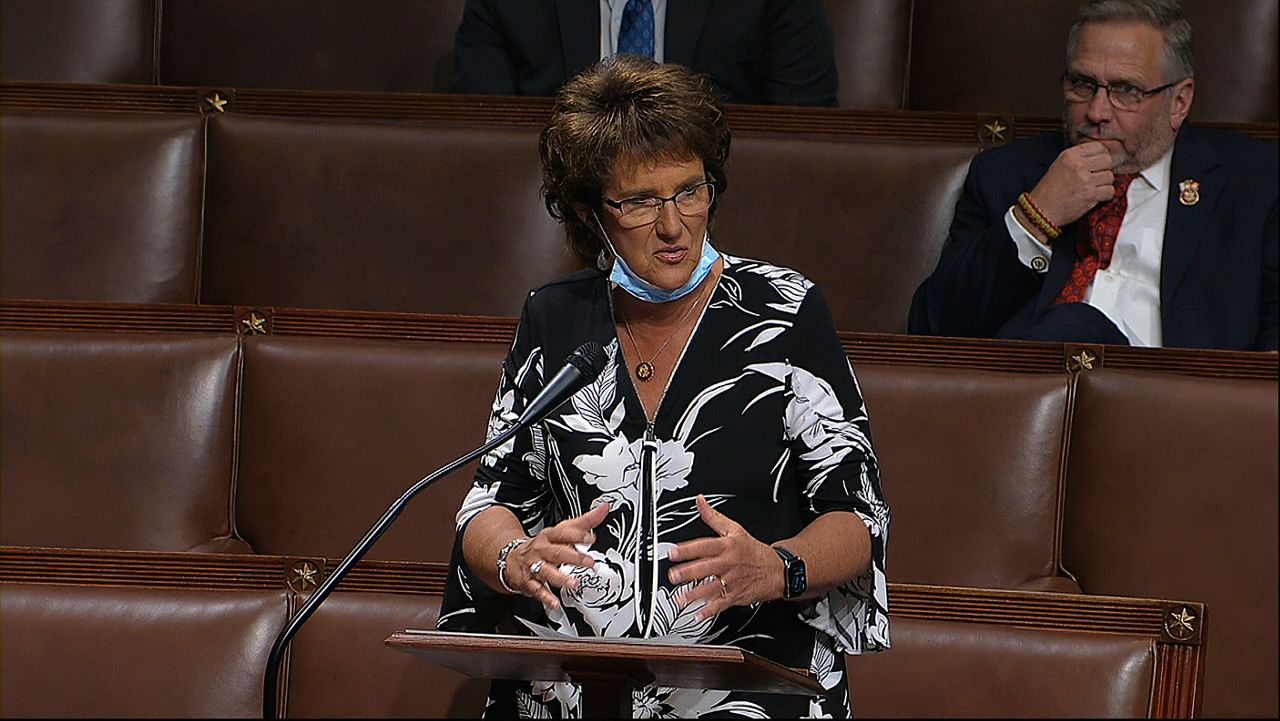 Who is the Husband of Jackie Walorski?

Her marital status is married, according to the sources. Dean Swihart is her husband’s name. She keeps her personal life private. So keep reading the post and checking out his whole Jackie Walorski information.

Jackie Walorski is a wonderful lady who looks stunning even in her 50s. She has won many hearts worldwide with her outstanding performance and beautiful personality. She is 5ft. 7in. (1.70m or 170 cms) tall and weighs approximately 60kg (132 lbs).